Piglet For a Year.

I try to mark milestones on My blog when I can. They are nice little memories to come back to later. I try to do at least one for each of My subs and it so happens that a sub of mine has been with Me for a year now. Technically he has been serving Me over a year, but recently was the one year mark for when I collared him.

On our special day I logged in to the sweetest surprise. My boy sent me a teleport, which is very unlike him to do. When I arrived he was dressed in a tux, holding a bouquet of flowers which he promptly offered to Me before asking Me for a dance. 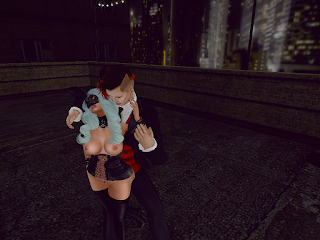 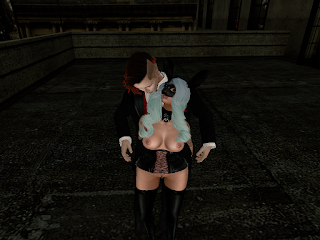 We spent hours dancing and just getting away to spend time together. My boys who earn it, get this special time with Me, though not all would be able to ask Me to dance. Lucky little piggy, isn't he?

After some mingling at Chamber Society, dancing and going over the past year with one another we decided to head home, which is where the real fun began. After all, it wouldn't be an anniversary without someone getting fucked, would it? And the best way to fuck a piglet is through his wallet. A drained piggy, is a happy piggy after all.

My boy loves seeing me standing in front of him, wallet in hand while I pluck all of his hard earned cash from it. But he loves it even more when I do it while bent over, demanding that he eat My ass. It puts him in a frenzy and of course the deeper he goes, the deeper I dig. 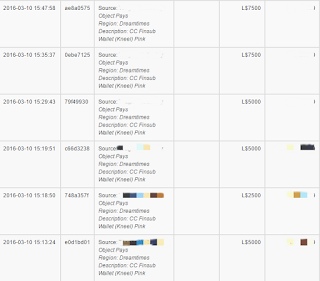 So he spent the rest of the afternoon, tongue running over that favorite spot of his while he confessed where his true place is. Not under My heels. Not kneeling at My feet. Right under My ass where he can serve as a good little ass eater, a chair or whatever I desire at that moment. 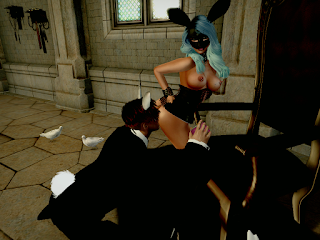 My loyal piglet. Let's make it another year of ass treats for you. 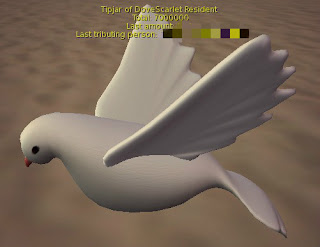 That is what I like to see. A big, fat round number on My jar. For those of you looking to serve Me and be taken seriously, keep this in mind: leave My jar round. I don't want anything less than 1,000L$ under your name when you tribute Me. Besides, you wouldn't want anyone to think your cheap, would you?

This particular loser has been denied for some time. He hasn't even been allowed to touch his tiny little cock for over a month and now that I have placed him in chastity for the next month, it will be even longer until he is allowed to pretend like he is a man again.

Because that is all it is, isn't it? Pretend. Only able to do what I allow. No loser, you aren't a man anymore. You are a slave, there to please Me as I see fit.

However, I can be nice. Of course nice is a relative word. It's all about interpretation.

He tried shaking his cage, stroking it so that his fingers could rub against the skin raised under the coils of the cage but couldn't feel anything. Which is exactly how I wanted it.

It was perfect, watching his face fill with defeat as he realized that all he seemed to be doing was working himself into a frenzy that he couldn't take care of in the end. And the whole time I was digging My slender fingers into his wallet, taking what was Mine while he so desperately tried to please Me. 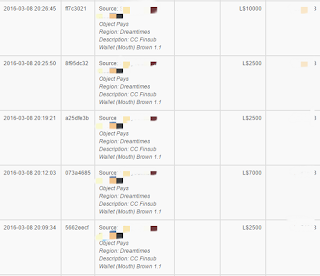 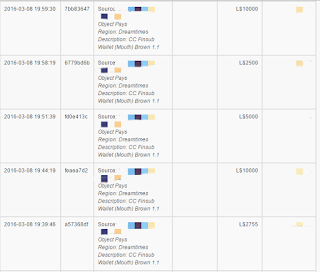 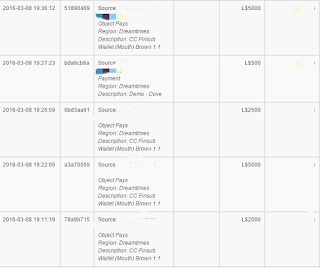 With every tribute that defeated look on his face got worse until I felt so sorry for him that I actually let him stick his fingers through the metal at the top of his cage. He rubbed and rubbed the top of his cock until his hand cramped and his arm was sore. But when Princess demands something, She gets it. 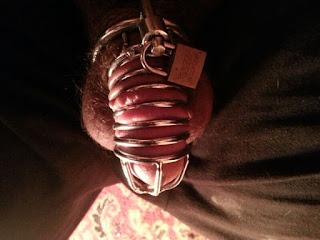 After an hour finally he was able to do as told. balls and wallet both drained without ever coming out of his cage.

Such a good boy.

Posted by Princess Dove Scarlet at 7:39 AM No comments: